Alderton has a wandering ‘cricket club’ Alderton Wanderers CC made up mainly of 40 and 50 somethings with a sprinkling of 30 somethings and a teenager or two. As there’s currently no cricket pitch in the village we’re a nomadic team that play our matches at other club grounds. We're a friendly club and anyone is welcome to join us, whatever your ability.

It was a great night with a lively atmosphere created by the cricketing wives/partners in our own Barmy ladies army! Alderton batted first and scored 128 off our 20 overs for the loss of 7 wickets in part due to about 24 runs scored in one over by Rupert & JK (John Kopec). Dumbleton were never really up with the pace after some accurate bowling and great fielding so they finished short on 107 - 6 off their 20 overs.

Everybody contributed to the victory as you can see below:
Andy W & James S - thank you both so much for your awesome support, it was really appreciated.

All in all this was Alderton Wanderer's most complete performance since the club was formed 5 years ago. Onwards and upwards now as we attempt to make 2017 our most successful season ever. 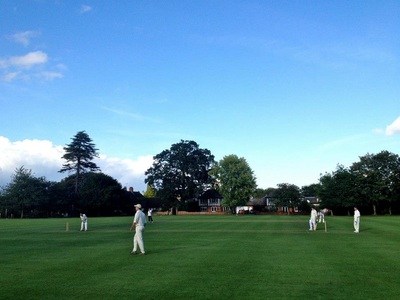 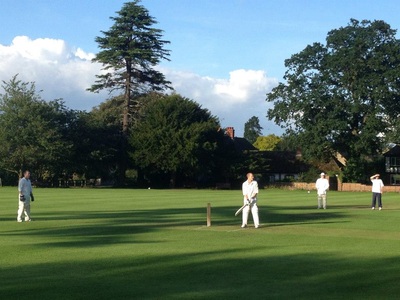 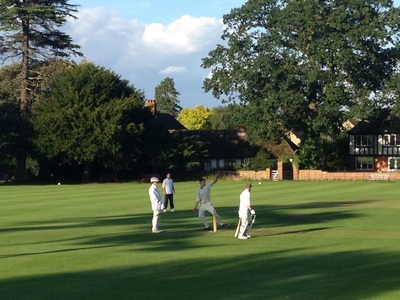 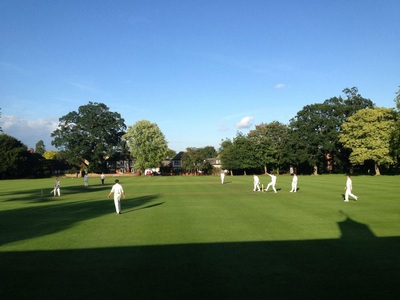 We train in the outdoor nets at Dumbleton Cricket Club starting from Wednesday 29th April from 6:30pm and continuing throughout the season. Cost is £1 a session. Just turn up if you'd like to join us.

We look forward to seeing you there. If you'd like more information or would like to play, just email Rob Hayden (robhayden68@hotmail.com) or Darren Price (dprice1974@yahoo.co.uk) as you’d be more welcome to join us.

You can register your details and check the latest fixtures on the club website.
http://aldertonwanderers.play-cricket.com/